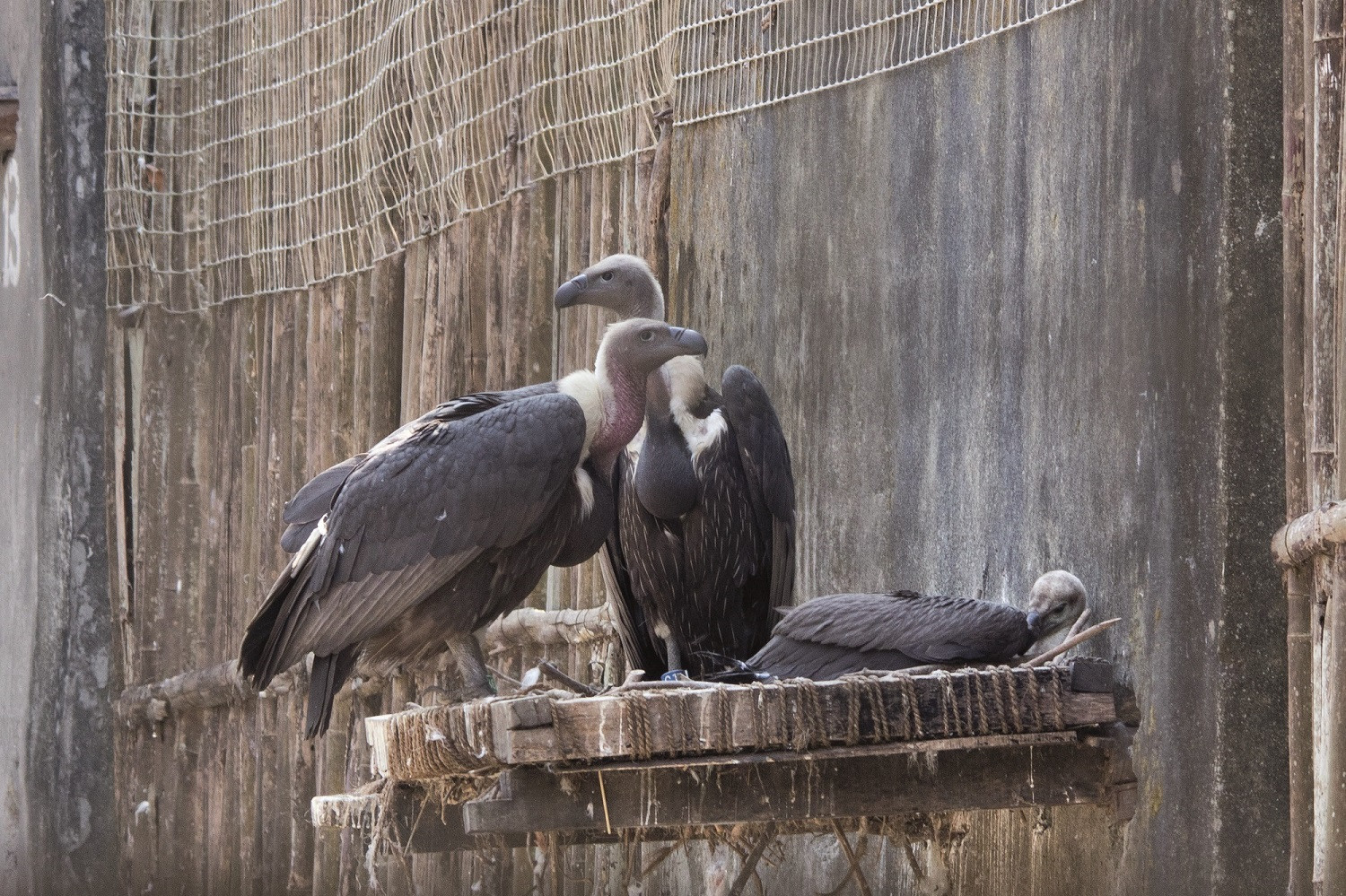 BNHS, with the help of the Government of India, State Forest Departments and Royal Society for the Protection of Birds, has scripted a success story in the conservation of Gyps Vultures namely Oriental White-backed Vulture Gyps bengalensis, Long-billed Vulture Gyps indicus and Slender-billed Vulture Gyps tenuirostris.

The Gyps Vultures faced near-extinction owing to the use of diclofenac in treating livestock, which caused vultures to die when they fed on contaminated carcasses. Responding to a BNHS campaign against the drug, the Government of India banned its veterinary use in the country in 2006.

This led to pioneering research that has led to successful breeding of the three species. Every year sees new fledglings and by 2019, over 600 vultures had been successfully reared in the four centres. The stage is now set for the captive-bred vultures to be released into the wild.

This work has been going on in parallel with establishing Vulture Safe Zones. These are areas where vulture populations are closely monitored and programmes are undertaken to ensure that domestic livestock carcasses are not contaminated with drugs toxic to vultures. 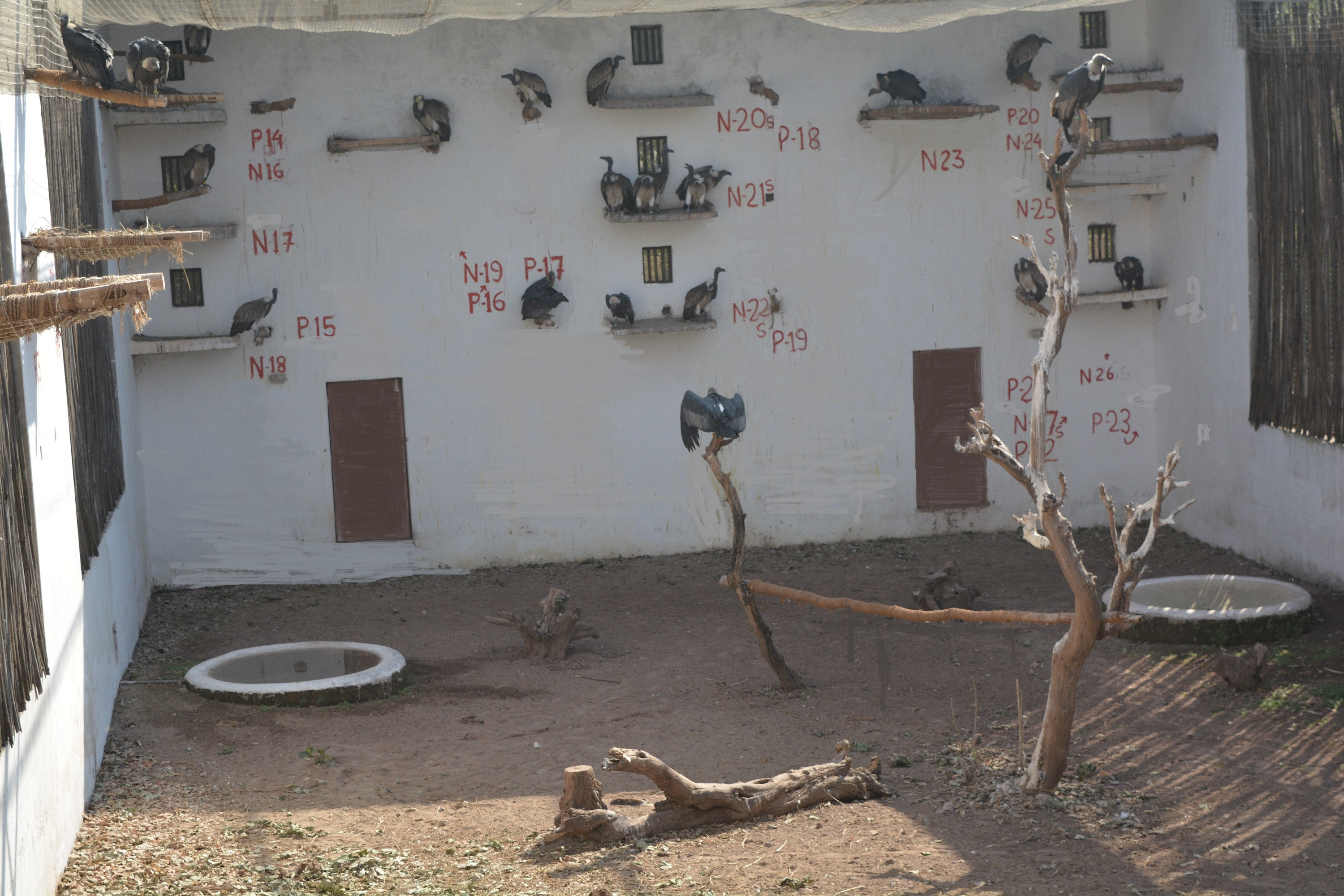 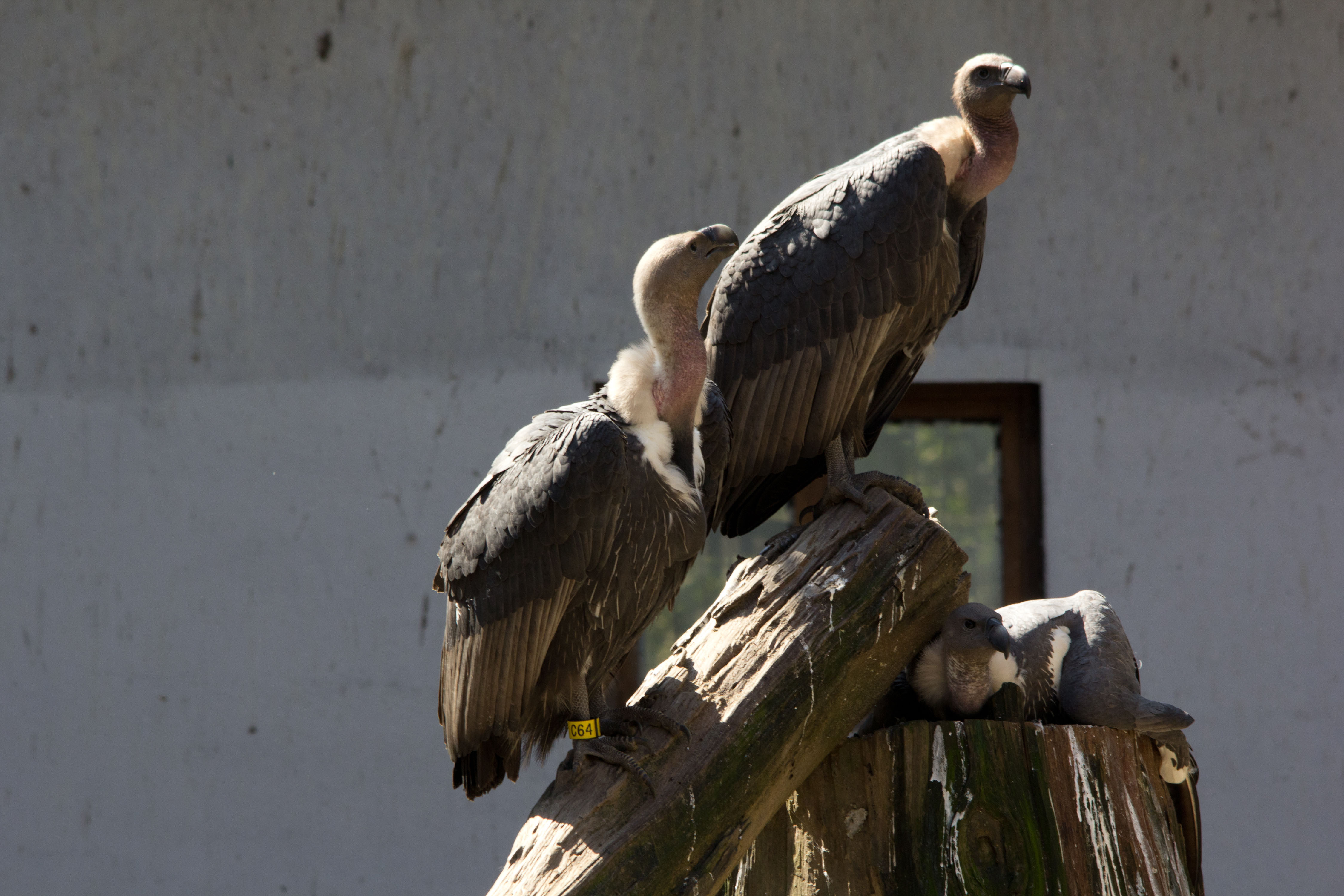